Bound Book (WWII: The War That Had To Be Won)

Be the first to review “Bound Book (WWII: The War That Had To Be Won)” 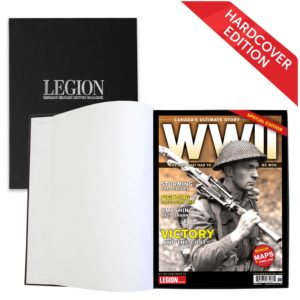